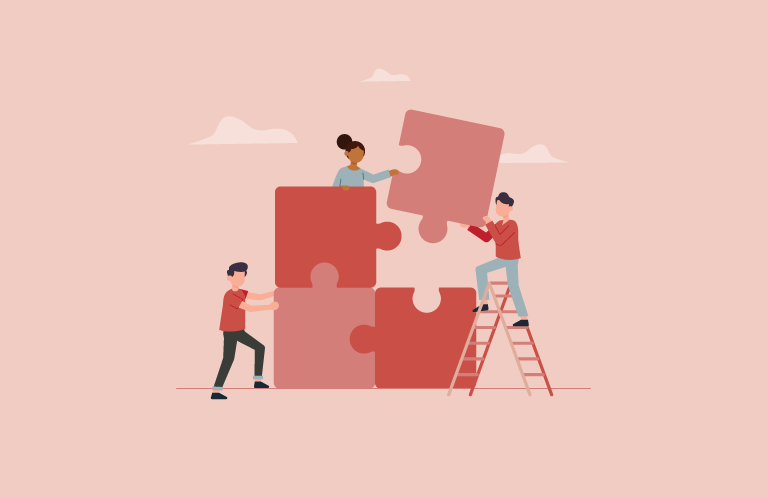 The relationship between culture and work productivity is not unknown, nor is it unsubstantial. In 2016, Deloitte found that 94 percent of Australians perceived culture as a potential competitive advantage. In this article, TMS reveals five key signs that may indicate that your organisation requires a cultural boost.

Absenteeism in the workplace is the voluntary or habitual non-attendance at work. Absenteeism which is often considered unavoidable includes illness, injuries and childcare and eldercare. However, for some organisations absenteeism can also include disengagement, stress, low morale and even bullying and harassment. These forms of absenteeism can often be a red flag indicating unhappy and unmotivated employees. Absenteeism unrelated to sickness or care can result in great costs to an organisation.

Culture and absenteeism have been found to have a considerable connection. A 10-year study conducted by Queen’s University Centre for Business Venturing found that organisations with an engaging culture reported 20 per cent less absenteeism. Consequently, having a disengaged culture can mean an increase in absenteeism and thus a decrease in productivity. Supporting this, the Society for Human Resource Management found co-workers are 29.5 percent less productive when covering for an absent employee.

Bullying and harassment complaints in the workplace can be a tell-tale factor for identifying a negative organisational culture. Beyond Blue, found that almost 50 percent of Australian employees experience some form of workplace bullying in their lifetime. “Bullying occurs because of cultural, organisational and structural issues in the workplace,” says Beyond Blue CEO, Georgie Harman.

According to the Australian Human Rights Commission, bullying can cost the Australian economy up to $36 billion each year, with the average case amounting to $17,000-24,000 for employers. 2012 Meta-analytic data also showed that bullying is associated with increased absenteeism and decreased job satisfaction and commitment.

Therefore, an environment, where there is bullying and harassment, demonstrates a toxic culture which must change for the purpose of the organisational and more importantly individual’s health and safety.

A successful leadership culture has the ability to positively influence the way people interact, make decisions and influence each other within an organisation. However, a weak or non-existent leadership culture can lead to confusion amongst employees as well as the ability to damage the structure of an organisation. This can happen where managers lack the appropriate leadership skills for their role. As much as 32 percent of involuntary employee turnover is attributed to poor leadership skills. Without effective leadership, organisations lack direction and accountability.

A Bond University study found that poor leaders have the capability of having a negative effect on not only their subordinates but the organisation as a whole, leaving individuals subject to negative emotional reactions, stress, lower self -esteem and loss of confidence.

Hyper-competition refers to an increased level of competition amongst peers. This becomes an issue when employees see each other as adversaries rather than allies. Hyper-competitiveness can result in employees becoming more aggressive and can contribute to a hostile environment.

Research shows that while 50 percent of people benefit from a competitive environment, 25 percent become disengaged, so while competition can evoke energy and drive certain employees to continue striving, too much competition can lead to a toxic culture and consequently weakened productivity.

The Banking Royal Commission highlighted a recent example of competition having a damaging effect on culture. Advisors offering products on the basis of financial incentives, despite the products not being in the client’s best interest demonstrates how competition can lead to unethical business practices and unhealthy workplace culture.

5. Too Much Focus on Profit

In the previous century, an organisation was defined by its profit, however, this is no longer the case. A strict profit focus can limit employee autonomy due to its ability to discourage employees from taking risks and thinking ‘outside the box’ which could be beneficial to an organisation.

Studies have also found that those organisations which have a strong organisational culture rather than a profit emphasis, tend to focus more on long term results rather than short term. This suggests that encouraging innovation and embracing failure has the ability to enhance a culture where employees are respected and encouraged to develop and grow their ideas.

Isabella recently graduated from her Bachelor of Business Law with a major in Management at Bond University. Throughout her years at Bond, Isabella participated in various student associations including organising numerous monthly events for the students of the University. Isabella developed her passion for consulting through her management major where she aspired to adopt her classroom knowledge to a real organisation. Classes such as Change Management, Cross Cultural Management and Human Resource Management inspired Isabella to join the team at TMS. Following her internship with TMS in 2018, Isabella commenced employment with TMS as a Marketing Coordinator. In this role, Isabella supports TMS in the development and distribution of marketing content as well as utilising her skills developed in her Management major. Isabella is interested in all aspects of TMS’ services and is passionate about helping organisations, with a specific interest in leadership, culture and team dynamics.

How Organisations Can Learn From the Federal Budget

The 2021-22 Federal Budget, released by Treasurer Frydenberg on 11 May, announced additional funding of $17.7 billion for a comprehensive… Continue reading “How Organisations Can Learn From the Federal Budget”

Staying One Step Ahead: The Future of Jobs Report 2020

If there is one thing we, as a society, have taken away from the last year is that thinking about… Continue reading “Staying One Step Ahead: The Future of Jobs Report 2020”

Evolution, Not Reversion: The Upside of COVID-19

As organisations start focusing on transitioning back to a ‘new normal,’ many are considering how they can sustain the benefits gained… Continue reading “Evolution, Not Reversion: The Upside of COVID-19”